For for Sunshine – I might not qualify but the lovely Irina at I Drink And Watch Anime has nominated me. Sorry for this late post, I have been busy.

END_OF_DOCUMENT_TOKEN_TO_BE_REPLACED 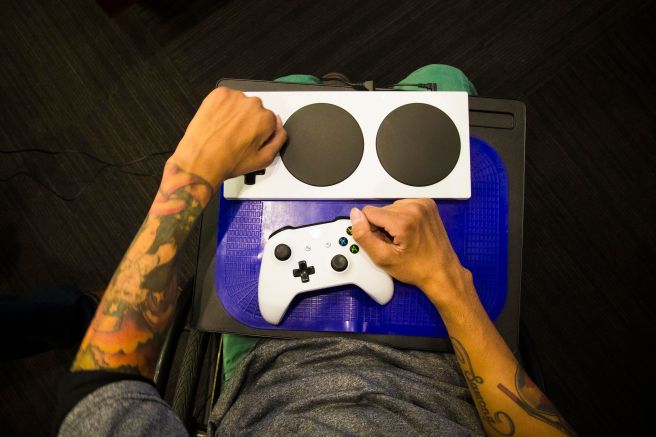 END_OF_DOCUMENT_TOKEN_TO_BE_REPLACED

Meitantei Conan Zero no Shikkōnin (Detective Conan: Zero’s Executioner), the 22nd film in the Detective Conan series, remained at #1 at the box office in Japan in its fifth consecutive weekend during the May 12-13 weekend. The film has now earned 6.7 billion yen (about US$61.1 million), and has sold 5,190,000 tickets.  END_OF_DOCUMENT_TOKEN_TO_BE_REPLACED 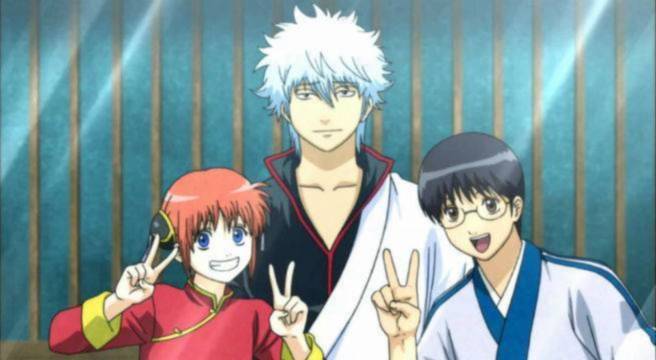