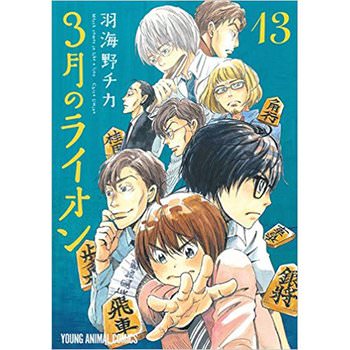 This show will make you face your inner demons. What do you mean? Ahh sensei, Have you ever have a moment of reflection about the state of your life and how lucky you are? Did you have to just ‘get good’ at something you don’t like to survive? Have you concentrated so hard for hours upon hours until you have nothing left? Get to the point, our readers don’t have all the time to listen to you dribble on and on. Okay, sensei.

Let me say one thing first sensei, for a long time I didn’t like Shaft’s shows because of their camera angles, close-ups and use of colors, but this show has changed things for me. How? The use of colors for imagery of characters joys, pain and suffering as they play shogi make us, the viewers, felt like we are walking with them on this journey.  We can taste the emotions as the characters experienced them.

I feel more from this anime gets very real at times, and this is thanks to the art and animation. The animation and the use of colors in this made your heart change? Animated by Studio Shaft, the emotions that the characters of March comes in like a lion experience are brought into visual resplendence. Words like “glad,” “sad,” and “mad” may not be enough to authentically capture what people are feeling at a given moment. You mean the show’s metaphors with water? Yes, the scary feeling of drowning or swimming against a massive force of nature. 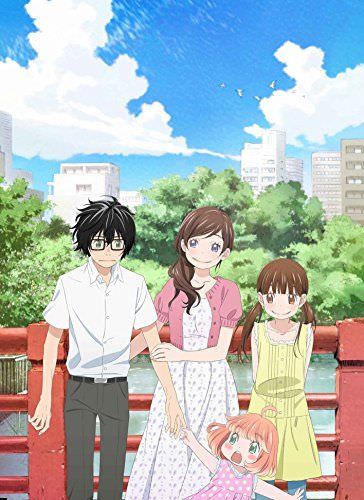 Let’s make something clear first, sensei and I don’t know anything about shogi. Sure we learn a bit about the game in the anime, but Shogi is a complex game that a level of Japanese and review that we don’t have.  The universal part about what the shogi sport of March comes like a lion manages to convey is the humanity of its characters. Each player; old or young; veteran or beginners come to these shogi matches with their lives on the line. Their hours of planning, studying and practicing are tested during the match.

The weight of expectations bears down on their shoulders, brought onto their backs by others and themselves. They want to be independent, to not disappoint, to discover themselves. The spirit of defiance that radiates from its notable players to achieve and avoid are expressed through this seemingly mundane board game called shogi. The use of forces of nature

The show’s players are animated by anxiety, and its themes deal with managing depression. Our MC Rei

What is the music like? March comes in like a lion’s OPs and EDs are all fabulously engaging, courtesy of its musical artists and Studio Shaft. They not only set the mood for audiences going into the main story. They also share their own little stories that foreshadows the challenges and development of the show’s protagonist, Rei Kiriyama. 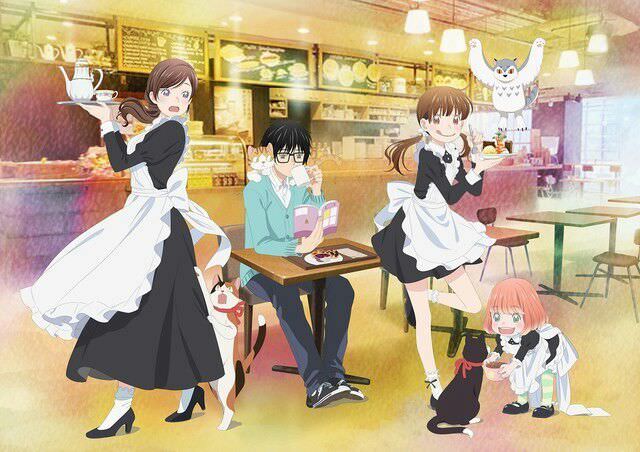 The drive to become a professional player can be all too dehumanizing if taken too far though, locked in a dark room doing nothing save studying for the next matches. From the very beginning, the show introduces Kawamoto sisters into Rei’s life. The show also dedicates a significant portion of Rei’s screen time to his life at school, with his teacher and his clubmates. Rei relationship’s with the Kawamoto sisters is still based on politeness, but this is shifting by the end of season 1.

Please look forward to my season 2 review. Well done, you made it through that. Thanks, Sensei

2 thoughts on “3-gatsu no Lion, Teaching you about life with Shogi”