I have decided to start my own Kofi page for this blog. I was deciding between this and patreon, and this won in the end because the Blaztavern is just a place for me and the other writters to talk about our hobbies, it is not something I do for profit.

The Haikyuu Season 4 release date has seemingly been confirmed by an official announcement at Jump Festa 2019. A Haikyu anime kickoff event is being planned for September 22, 2019, and it appears as if the premiere date will be scheduled for October 2019. 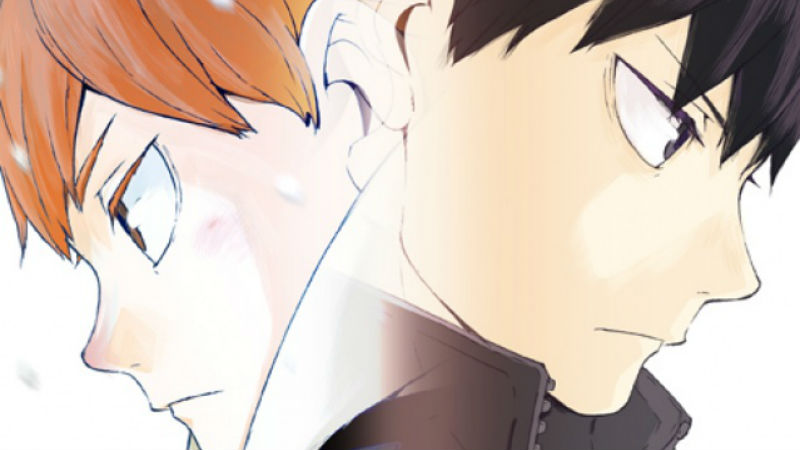 END_OF_DOCUMENT_TOKEN_TO_BE_REPLACED

The fifth part of JoJo no Kimyou na Bouken has been greenlit, David Production returns as the anime’s studio with Yasuhiro Kimura and Hideya Takahashi in-charge for series direction, subtitled “Golden Wind,” the series will premiere this October.

END_OF_DOCUMENT_TOKEN_TO_BE_REPLACED

Finally after two seasons of A Certain Magical Index, and two seasons of A Certain Scientific Railgun (season 3 as well please) I have waited seven to eight years for this news. I am a happy boy. As an anime only, I understand that even if we look at the English translation from Yen Press; there are a lot of of material for the anime to adapt. Next up is Heavy Object season 2. Come on people it can be done.

END_OF_DOCUMENT_TOKEN_TO_BE_REPLACED

This year’s 26th issue of Kodansha‘s Weekly Shōnen Magazine revealed on Wednesday that Hiro Mashima‘s new manga is tentatively titled Eden’s Zero. The manga will have a simultaneous release starting from the first chapter in English, French, Chinese, Korean, and Thai. The issue also revealed a visual for the new manga, featuring a man with black hair and a bandage on his face.

END_OF_DOCUMENT_TOKEN_TO_BE_REPLACED

Oscar-nominated Japanese anime director Isao Takahata, who co-founded the Studio Ghibli and was best known for his work “Grave of the Fireflies,” has died at age 82, local media reported Friday.

Takahata’s latest film, The Tale of the Princess Kaguya, earned him an Academy award nomination in 2014 for best animated feature.

Bandai Namco released a trailer for Digimon ReArise. an IOS and android RPG. I would love to try this when I have time. What do you guys think? There is no date for the game English release.