Yoshiko Hanabatake is an idiot beyond all belief. Yahoo, sensei this girl makes Nobita, from Doraemon, seem like a genius. She Somehow managing to consistently score zeroes on all of her tests, worst than Nobita from Doraemon And consumed by an absurd obsession with bananas. Her senseless acts have caused even her own mother to lose all hope. Only one person is up to the task of keeping her insanity in check: childhood friend Akuru “A-kun” Akutsu. Oh through from a flashback, we found out that she forced herself on Akun by kissing him. This girl is savage.

Anime based on card games are nothing new; we have Yugioh, Buddyfight and Vanguard, but when you mix it with Chinese lore such as The Romance of the Three Kingdoms and you get an interesting take on it. I still don’t japan obsession with changing the characters in to girls and beautiful man END_OF_DOCUMENT_TOKEN_TO_BE_REPLACED

Saiki Kusuo no Ψ nan is a comedy slice-of-life story about Saiki Kusuo who has special powers that allow him to do pretty much anything. Yet, when you can do so much, all you want is peace, but you rarely get what you want. END_OF_DOCUMENT_TOKEN_TO_BE_REPLACED

At first glance, one would think that this is a yaoi anime, but even without the “shounen-ai” tag, it’s not. It’s one of those rare romance anime where the main characters are the same gender, but the romance is heterosexual. When I first saw this anime, I thought probably the same thing as anyone else who was unfamiliar with this anime before it aired, “This is going to be another borderline-yaoi anime, is it?” Then, I read the description, and my curiosity was piqued. For that reason, I ended up watching it when it premiered, and I must say that it was a fun anime to watch.

END_OF_DOCUMENT_TOKEN_TO_BE_REPLACED 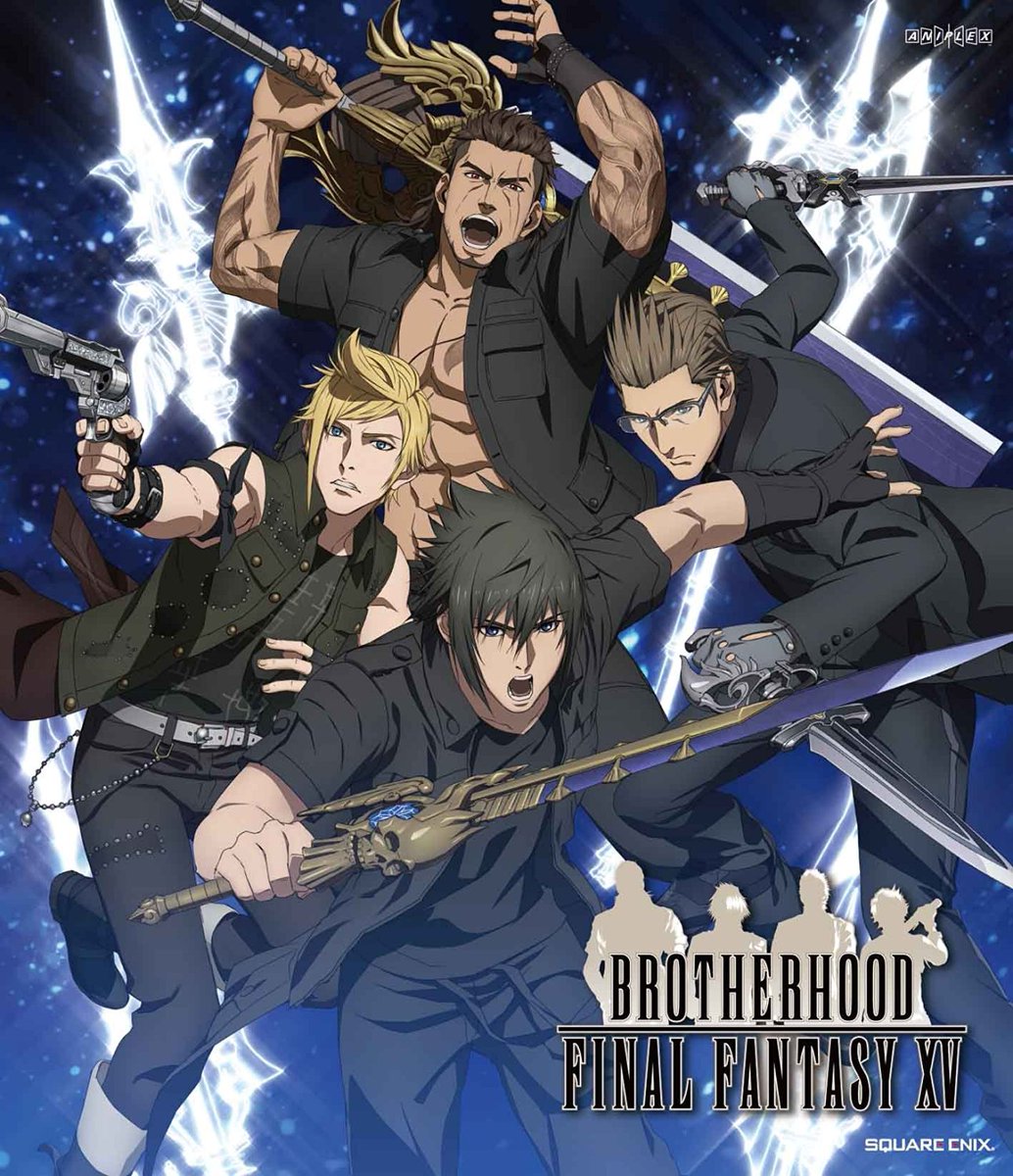 Brotherhood: Final Fantasy XV is a five episode short(special sixth episode limited to the special editions) that is supposed to be a treat for those like me who are anticipating the grand game.
END_OF_DOCUMENT_TOKEN_TO_BE_REPLACED