Adapting a game into an anime is a difficult job, hey sensei? Why do you say that tanteikid94? Well, a game like Tales is usually about 50 hours worth of gameplay that takes a lot of investment to explore and conquer. Now, when you change the medium of this product to a show of 12 episodes you will run into a lot of problems sensei. So, what you are saying is that you didn’t enjoy this sequel as much as you did season 1? You said so, much to defend the season 1, and now you are abandoning ship. Lols.

In a land similar to WW1 Europe, war is on the horizon. With her high magic aptitude being acknowledged by her carers and scientists of the empire at a young age, nine-year-old Tanya Degurechaff is quickly recruited into the Empire’s military, becoming (a loli) one of the youngest soldiers in its ranks. Tanya’s fighting powers and military brain is nothing to joke about, and with these two attributes, she quickly climbs the ranks in the military. However, my audience, sensei and I are here to tell you the reason for this: She is a reincarnation of an modern japanese salaryman, who is someone you wouldn’t bring home to your parents. He was pushed into the path of an in-coming train by the co-worker he helped laid off and just before the impact; he starting blaming this event of the supidity of god. Suddenly time stopped, a being claiming to being god (dubbed being X by our MC) challenged his views and set a out to turn our atheistic salaryman into a thesist. Being X did this by putting our MC soul’s inside a little girl, so our MC set out to plot his revenge on Being X.

The kingdom of Dowa, which is subdivided into 13 autonomous states, has many agencies that are controlled by the giant organisation known as ACCA. The main problem is the there were too little number of episodes to explore the history of this place.

After my initial review of the prequel movie, I finally found that to watch the third season of this amazing show. The first few episodes retell the events of the movie with better animation and pacing.

The story revolves around Heizou Hasegawa who is the chief of the Arson Theft Control division which consists of a small group of people charged with keeping the peace and stopping criminals at night, when people sleep in their beds. END_OF_DOCUMENT_TOKEN_TO_BE_REPLACED 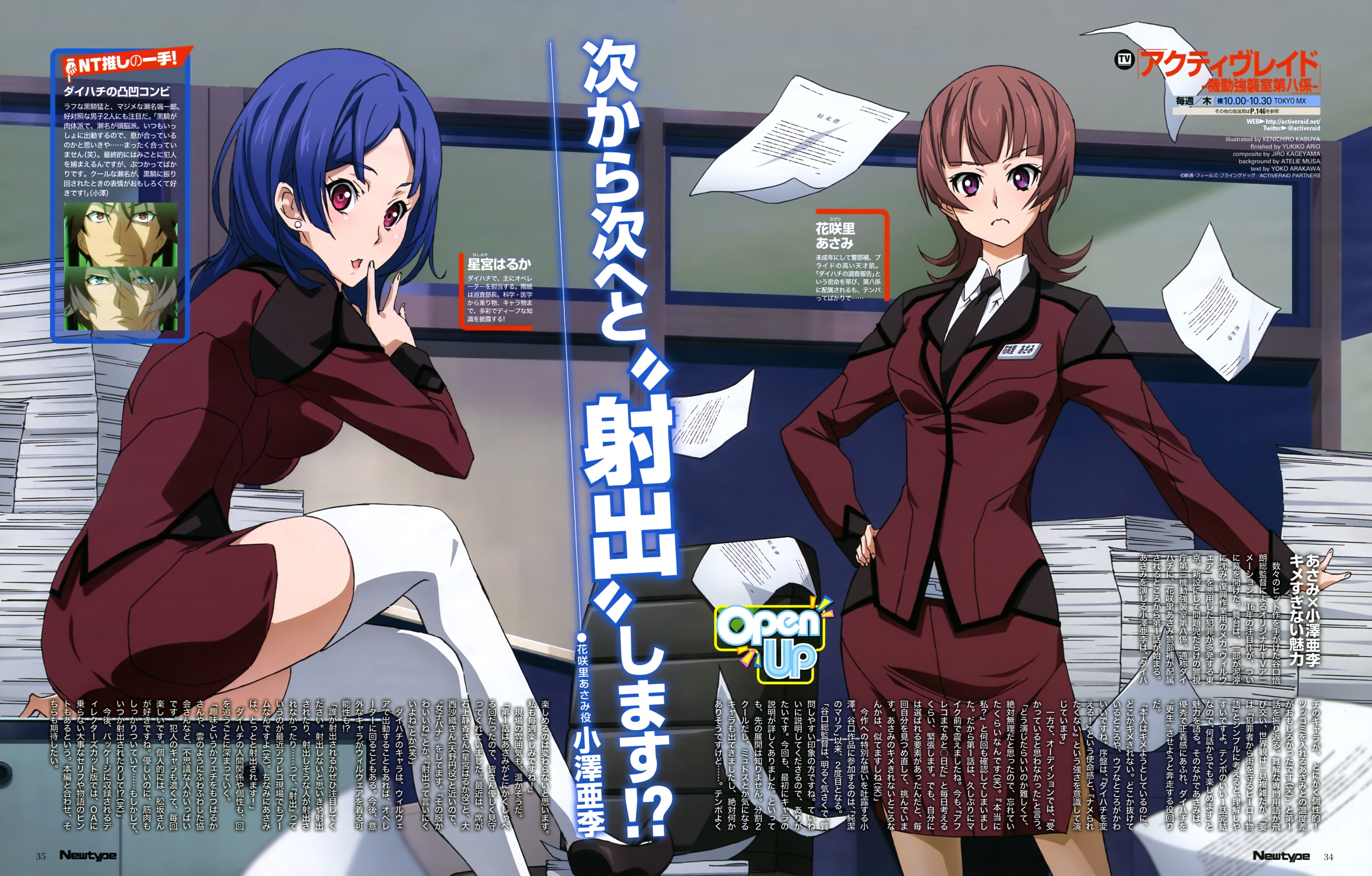 END_OF_DOCUMENT_TOKEN_TO_BE_REPLACED

At first glance, one would think that this is a yaoi anime, but even without the “shounen-ai” tag, it’s not. It’s one of those rare romance anime where the main characters are the same gender, but the romance is heterosexual. When I first saw this anime, I thought probably the same thing as anyone else who was unfamiliar with this anime before it aired, “This is going to be another borderline-yaoi anime, is it?” Then, I read the description, and my curiosity was piqued. For that reason, I ended up watching it when it premiered, and I must say that it was a fun anime to watch.

END_OF_DOCUMENT_TOKEN_TO_BE_REPLACED

Oh, Koro-sensei, He wasn’t just teaching his students new things, he taught us fans new things too, even if we didn’t realise it. Amongst the many things Koro-Sensei taught us, was how to laugh, learn & develop, always make room to improve, be inspired, challenge yourself, and most importantly use your full potential! END_OF_DOCUMENT_TOKEN_TO_BE_REPLACED

Finding something new to say about this show is not easy, especially in light of how it basically portrays Natsume Takashi’s young adult life and how it reached its current state through the kindness of his relatives and the friendship he made with both human and youkai alike. END_OF_DOCUMENT_TOKEN_TO_BE_REPLACED

I’ve been waiting for a decent mecha anime with a new world and concept and had hoped after BBK’s pilot episode that I’d found just that. The character designs and CG were implemented well enough to please visually. This is a good anime example of good CG, unlike the mess that is Aijin.